The Canadian Association of Snowboard Instructors (CASI) was formed in 1994 and incorporated in 1995 and is currently incorporated under the Canada Not-for-profit Corporations Act. It is the professional snowboard teaching body in Canada with its Head Office located in Cambridge, Ontario. People who wish to become members of CASI must attend and pass a […]

Canadian Ski Council est. 1977 Few sports have such a diverse number of organizational bodies to foster and maintain the development of the sport and related industry. Distinctly autonomous groups have been formed to administer the various aspects of alpine and cross country skiing, instruction, coaching, ski area operation, disabled skiing, racing, safety, and the […] 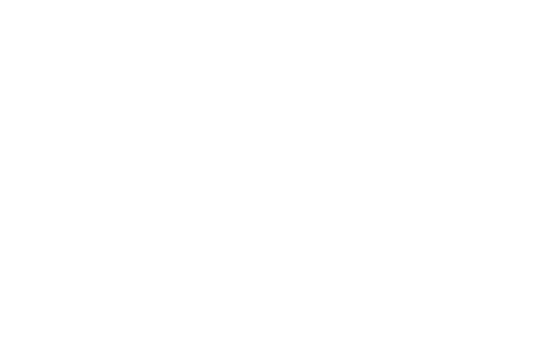 MISSION TO DEVELOP QUALITY FREESTYLE PROGRAMMING AND EXCELLENCE WITHIN ONTARIO This programming and excellence shall align with Canadian Sport for Life’s Long Term Athlete Development framework. It shall emphasize safety in a participant centred and ethically based system that encourages lifelong participation in the sport by Ontarians. Fulfilling this mission will: Increase the number of […] 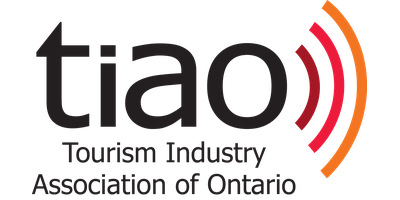 The Tourism Industry Association of Ontario (TIAO), is recognized by government as the voice of tourism. At TIAO we work on behalf of our membership, collectively representing 200,000 businesses and 400,000 employees, to take onpressing policy issues that impact the Ontario tourism industry. TIAO leads the way in government relations on behalf of the Ontario tourism […]

The ASSQ is a non-profit organization founded in 1979. It was created at the instigation of the owners of ski resorts in Quebec to defend the interests of the industry with the government, but also to promote skiing. It is financed mainly by the sale of the Ski Passe-Partout, the Passe-Provinciale as well as a […]

HISTORY CADS was founded by Jerry Johnston in 1976, but the origins go further back to 1961 when he, as the ski school director at Sunshine Village, Alberta became intrigued with the challenge of teaching young disabled people to ski. He developed teaching methods and equipment adaptations that established the foundation for disabled skiing in […]

ALPINE ONTARIO ALPIN (AOA) provides leadership and support for the advancement of alpine, para alpine and ski cross racing in the province of Ontario by providing exceptional and sustainable programs and services from entry level to high performance. In collaboration with the 40 race clubs and their 30,000 members, partners and stakeholders, we support over […]

Who is the CSIA? Founded in 1938 and incorporated in 1949 as a not-for-profit organization, the CSIA is the professional ski teaching body in Canada. It is a federally recognized teaching institution and it trains and certifies Ski Instructors to best serve its Partners such as Snow Schools and the Canadian Skiing Public. Canada has six […]

It seems we can't find what you're looking for.